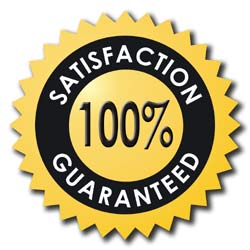 On a dusty highway just north of the United States/Mexico border a man named Mike Finnegan is struck by a fast-moving vehicle and flung into the desert. Miraculously, he survives and winds up in a hospital in the tiny border town of Buenavista, seemingly in full possession of his faculties-including the eerie ability to understand events happening well outside the view from his hospital bed.

Charlie Hood joins a Bureau of Alcohol, Tobacco and Firearms task force patrolling the iron river, where illegal guns flow from U.S. dealers to the Mexican drug business. Hood is part of a stakeout team when a federal officers bullet kills an innocent boy.

The boy happens to be the son of Benjamin Armenta, head of the Gulf Cartel and one of the most violent men in the world. Armentas thirst for vengeance even in routine business matters is well-known. His hired killers are credited with many of the murders and beheadings of the fifteen thousand people who have died in the cartel wars along the border in recent years. Hood and ATF brace themselves for brute vengeance.

As this unthinkable violence leaks from Mexico into the United States, and as Finnegans predictive powers become even stranger and stronger, Charlie Hood works to understand the mysterious forces fighting for control of this tiny border town, forces that may have the power to slow the iron river-and to save the ATF men he has come to think of as his brothers.